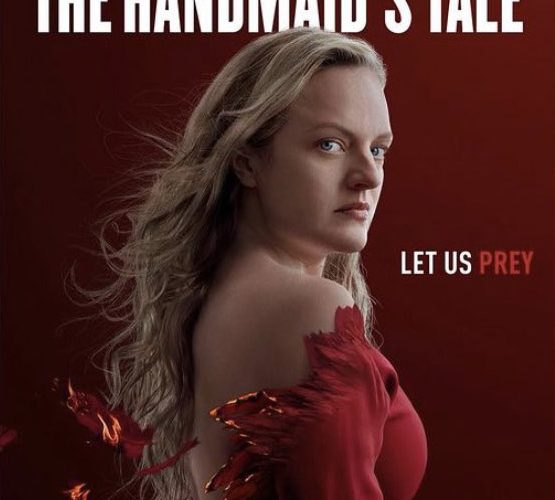 A full trailer has dropped the Season 4 of The Handmaid’s Tale and also the first poster. The show premieres on April 28th on Hulu. 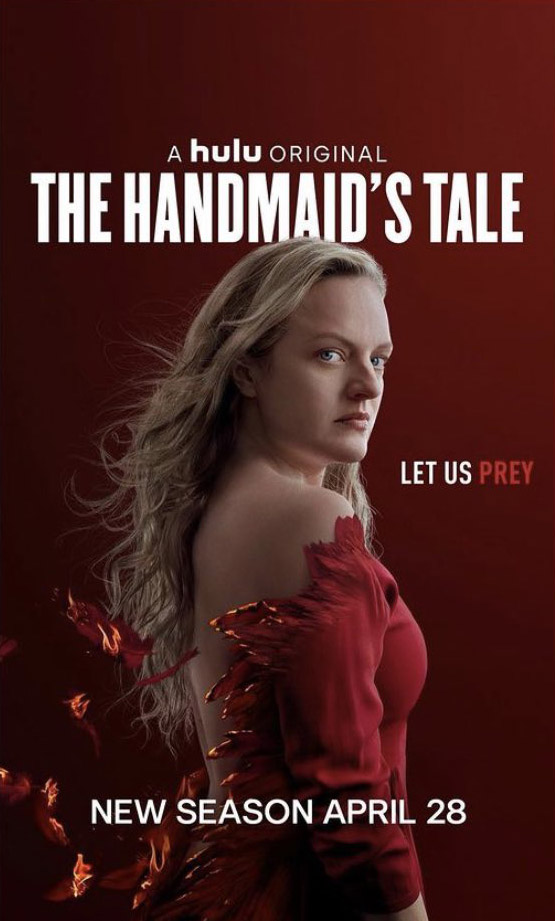 Just a month after a teaser trailer was released, the first official trailer for the fourth season of The Handmaid’s Tale has dropped, and it doesn’t hold back on the intensity for even a minute. While the teaser left a lot of the significant plot details in the shadows, this trailer delves deep into where this captivating story is heading for its fourth season. June seems to be gearing up to fight back hard against her captors in Gilead and will stop at nothing to bring them down.

The season is set to feature June continuing on her path to becoming a rebel leader who is determined to fight back against Gilead. Although June’s righteous journey will liberate her, it also threatens her safety and everyone she loves. Season 4 of The Handmaid’s Tale stars Elisabeth Moss, Joseph Fiennes, Yvonne Strahovski, Samira Wiley, Alexis Bledel, Ann Dowd, Max Minghella, Madeline Brewer, O-T Fagbenle, Amanda Brugel, Bradley Whitford and Sam Jaeger. Moss has also reportedly made her directorial debut this season, helming three of the season’s 10 episodes.

Fans of The Handmaid’s Tale have been eagerly awaiting the latest season of the dystopian drama since the summer of 2019. The show was renewed for a fourth season on July 26, 2019, and went into production in March 2020, but production was cut short due to COVID-19. However, in June, it was announced that the fourth season would debut on Hulu in 2021, and filming continued starting September 2020, concluding this past February.

While superfans of The Handmaid’s Tale may have been forced to wait almost two years to find out what the fate of their favorite characters is, that wait is almost over. Given the quality the trailer exudes, it seems pretty clear that Season 4 will be well worth the wait. 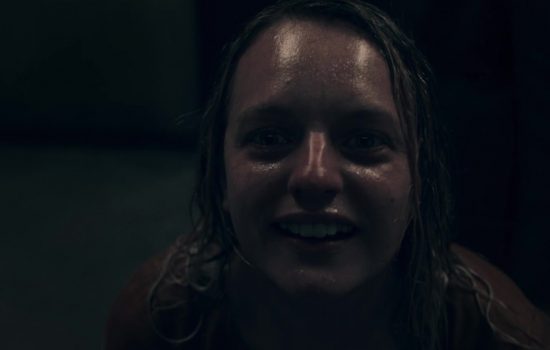 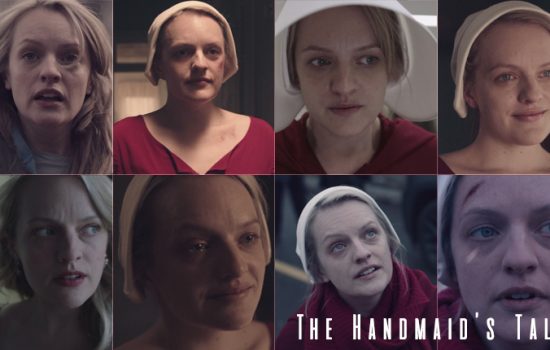 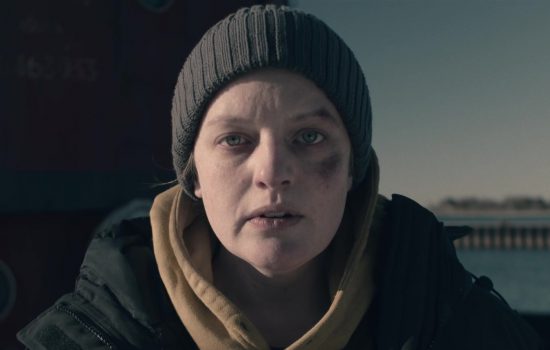