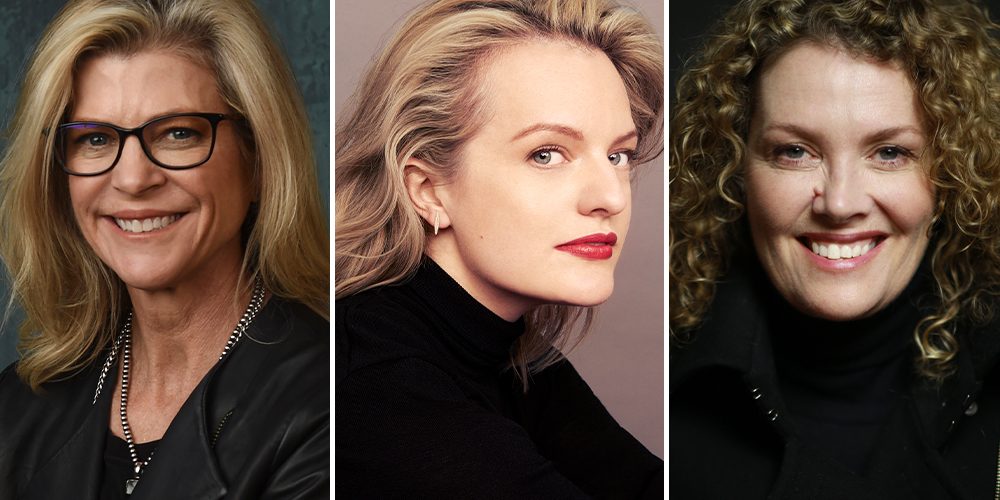 Apple’s metaphysical thriller “Shining Girls,” based on the 2013 best-selling Lauren Beukes novel of the same name, has finally found its directors. The trio is made up of Emmy winner Michelle MacLaren (“Breaking Bad”), Emmy and SAG Award winner Elisabeth Moss (“The Handmaid’s Tale,” “Mad Men”), and Emmy nominee Daina Reid (“The Handmaid’s Tale). Moss will also be starring in the show, which hails from MRC Television, and Beukes is attached to executive produce.

“Shining Girls” follows Kirby (Moss), a Chicago reporter who survived a brutal assault only to find her reality shifting as she hunts down her attacker. The series also stars Wagner Moura (“Narcos”) as Dan, a veteran journalist breaking the widening story of a copycat attack. Jamie Bell (“Rocketman) plays Harper, a mysterious loner with a surprising connection to Kirby. 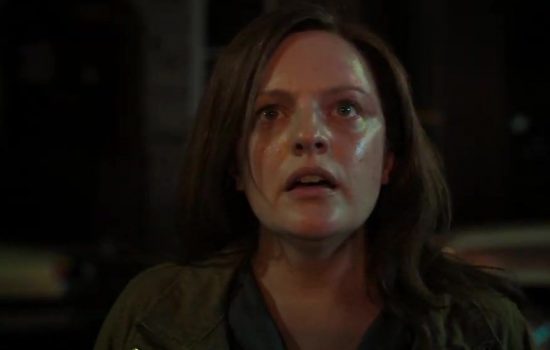 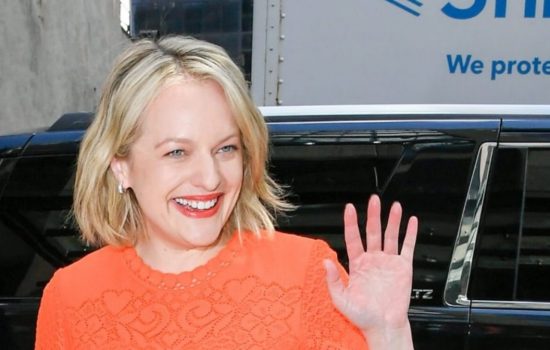 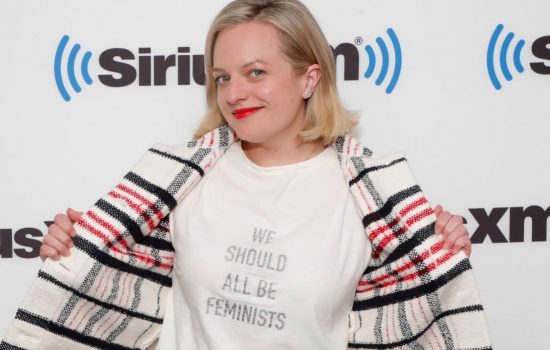