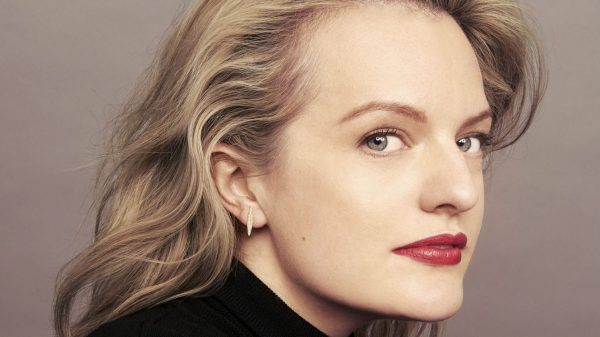 While STXfilms will directly distribute “Run Rabbit Run” in the U.S., U.K. and Ireland, STXinternational will introduce the project to buyers at the ongoing virtual Cannes market. The deal was negotiated by Nate Bolotin of XYZ Films on behalf of the producers on the eve of the market.

Moss will play a fertility doctor who is frightened by her young daughter’s inexplicable memories of a past identity. The film is written by novelist Hannah Kent, who wrote from an original idea developed with Carver Films (“Relic”). Anna McLeish and Sarah Shaw of Carver Films are producing the film, and Moss will also produce alongside her partner Lindsey McManus. Principal photography is expected to commence on location in Australia in 2020.

XYZ Films (“Mandy”) will finance in collaboration with Finland’s IPR.VC and executive produce the project. “Run Rabbit Run” is a Carver Films production, with major production investment from XYZ and Screen Australia, in association with Film Victoria and the South Australian Film Corporation. 30WEST will also serve as executive producers. Umbrella Entertainment will distribute in Australia and New Zealand.

Adam Fogelson, chairman of the STXfilms Motion Picture Group, said: “Elisabeth’s outstanding performance and the huge success of ‘The Invisible Man’ make her a theatrical force to be reckoned with. A genre film that reunites Elisabeth with ‘The Handmaid’s Tale’ director Daina Reid is an incredible opportunity and we couldn’t be more excited to embark on this film together.”

Moss will next be seen in Wes Anderson’s Cannes Official Selection “The French Dispatch,” as well as Taiki Waititi’s “Next Goal Wins.”

STX recently merged with Indian studio Eros International. The STX-Eros combine has plans to set up a base in China to tap into that giant market, and also leverage the existing Eros capacities in India. Eros also has a well-established distribution network around the world, and the combine is looking at maximizing synergies there. Post-theatrical, “Run Rabbit Run” could also benefit from access to streamer Eros Now, that has 187 million registered users and 26 million paying subscribers. Eros Now will imminently launch a premium, English-language tier, featuring content from NBCUniversal and STX content.

Deadline Virtual House Presents: An Evening with The Handmaid’s Tale 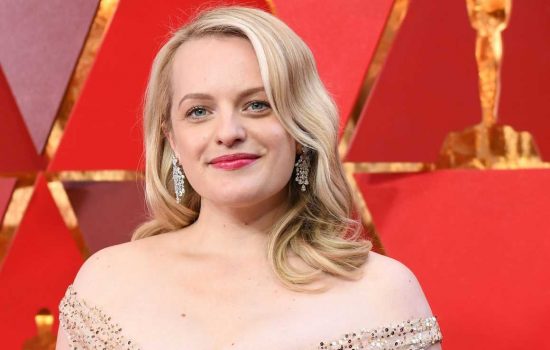